The National Agricultural Research Institute was established in 1993, by an act of parliament of the Republic of The Gambia.

Research which is the scientific wing of the institute Finance & Administration, and Technical Support.

NARI maintains two main research stations, one in the eastern half of the country at Sapu in Central River Division (CRR) and the other in the western half at Yundum. In addition to these main stations, NARI operates in several satellite research stations countrywide. At the institute’s headquarters in Brikama, three laboratories for pest management, soil analysis, and food quality analysis respectively, are operational. NARI collaborates with International Agricultural Research Centers (IARCs) that include the International Institute for Tropical Agriculture (IITA) in Ibadan, Nigeria,

Volatile research spending
Over time, agricultural research funding in The Gambia has been volatile and highly donor dependent. Spending increased from 2010 with the initiation of activities under WAAPP to enhance the country’s research on rice and other cereals. The World Bank loan–funded project focuses on capacity building and technology generation and adoption. Limited growth in the country’s total number of researchers mostly stemmed from increased capacity within the government sector. Capacity in the higher education sector is very small.

Underinvestment at NARI
NARI’s funding is primarily provided by the government,
mostly for salaries. The institute depends on donor funding to
cover essential operating costs and capital investments, but
spending in these areas has fluctuated over time. In particular, capital investments were very low during 2009–2011, causing infrastructure and
equipment to deteriorate. Although WAAPP is providing some funding for the rehabilitation of facilities, funding for infrastructure is still needed,
particularly for laboratory space and equipment.

Capacity strengthening
As of 2011, only 9 percent of the country’s agricultural researchers were qualified to the Ph.D. degree level. This share is one of the lowest among African countries and is of concern given that a
critical mass of PhD-qualified researchers is necessary to ensure the quality and effectiveness of research. WAAPP will assist with some degree level raining, but short-term on-the-job training is also needed. Within NARI, WAAPP is sponsoring three Ph.D., four MSc, and seven BSc degrees.

Aging researcher capacity
While The Gambia’s total number of agricultural
researchers has remained relatively stable over time, a large number of senior researchers are set to retire. Maintaining high-quality research and
avoiding capacity erosion will be crucial challenges in the coming years. 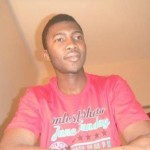 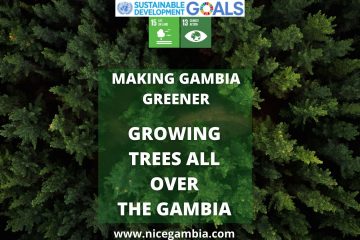 We are planting trees in The Gambia

We are Nice Gambia. Because of our love for the country The Gambia, we opened a youtube channel to promote the beauty of our country. On our channel we promote and encourage the youths to Read more… 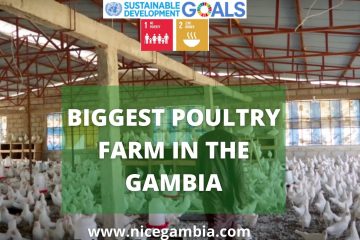 Biggest Poultry Farmer in The Gambia

As a young Gambian, Muhammed Sanyang wanted to travel abroad to better his future not know his future was already bright and most Probably better in The Gambia. He followed his father’s advice to start Read more… 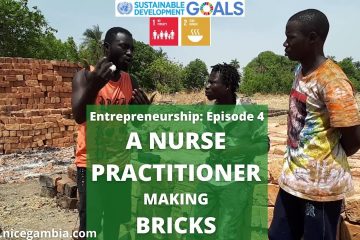 Bansang Town The Gambia Tell.3773603/2591903 I am Amadou AS Camara Born in Bansang Sukurr Kunda, I am 33 by age and working with the medical research council the Gambia as a nurse ,but before with Read more…